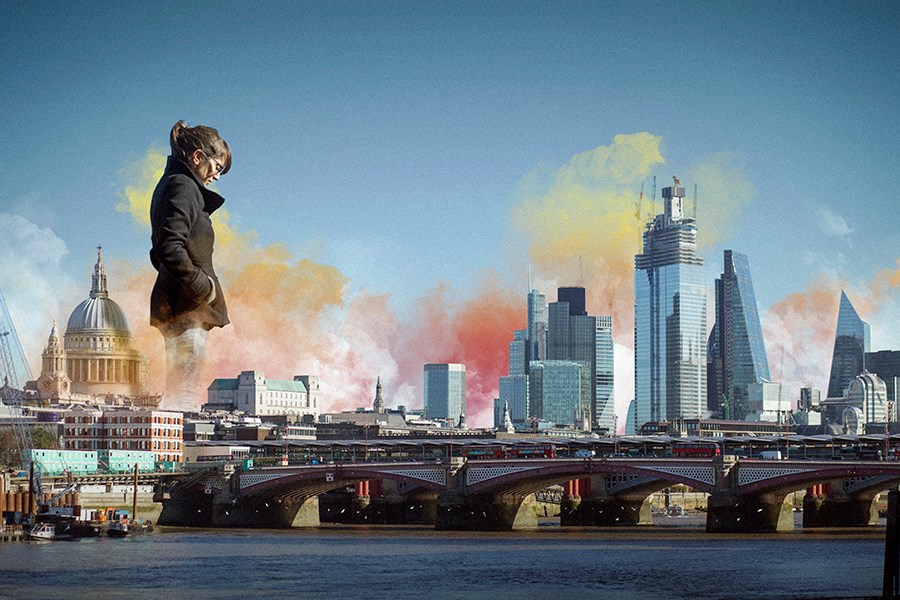 Thanks for challenging me day after day for the last two years (and a beet).
It's been exhausting, but I've learned a lot about myself.

This is my farewell speech:

I got lost in the city and found my way back looking at the stars.
I punched someone.
I went through a breakup.
I shredded 40kg of onions in one go and didn't cry.
I lost my bra in a staff party.
I ****** on a bike.
I had a smoke with a childhood idol without recognising him.
I went to a party where people were dancing naked with lasers up to their butts and realised that I was done with partying.
I found out that I'm a Marmite lover, not a hater.
I stopped a street riot playing "Why can't we be friends" with the speakers out of the window.
I got a job in tech.
I had too many meetings.
I said bye to many people who were convenient but bad for me.
I got a Christmas jumper, pulled crackers and sang carols in the Royal Albert Hall.
I spent eight months doing three hours of commute every day.
I learned how to make a Sunday roast.
I drank pálinka until I fainted.
I lost my mind,
I went through another breakup
and I remembered where I had left it.
I moved seven times.
I got hit by a bus.
A friend died,
some friends got married,
and others got pregnant.
I got a pint of ale spilled on my face by a complete stranger.
I cried on the tube.
And I survived.
No hay comentarios:

Where wisdom comes from 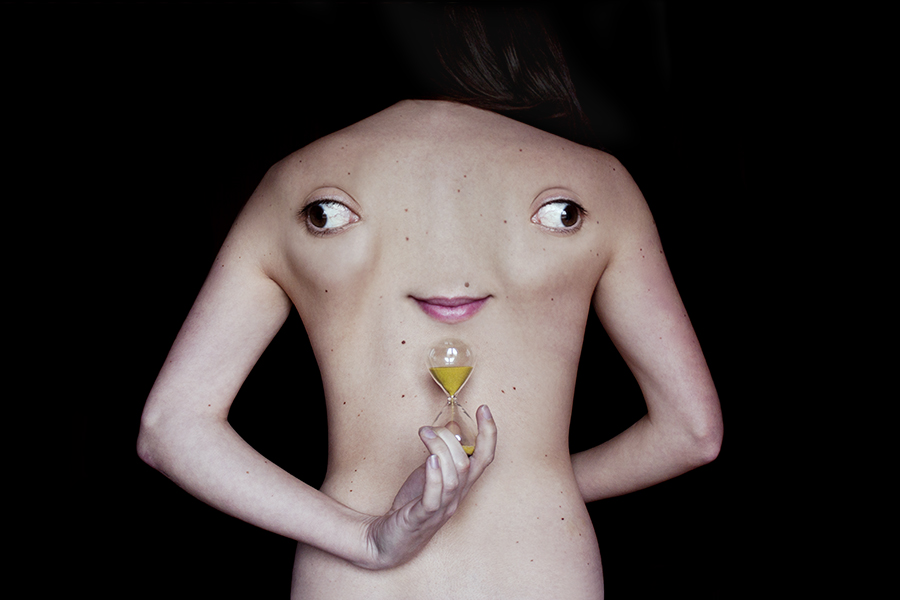 A: I feel like I can't stop making mistakes.

E: If you didn't make so many mistakes you wouldn't know everything you know.